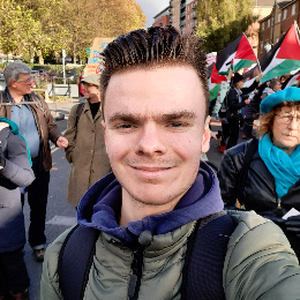 Second Year Journalism Studies student at The University of Sheffield in the UK.

Contributor at the @Sheffield Star.

Passionate about languages, travel and the environment.

Explore these sports pieces I have produced and contributed towards. 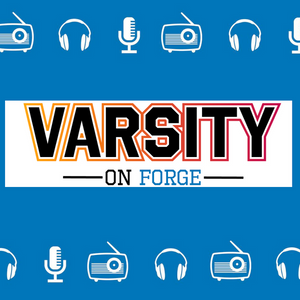 Lee Gregory scored a dramatic stoppage-time winner as Sheffield Wednesday overcame relegation-threatened AFC Wimbledon at Hillsborough to move to fifth in League One. The Owls’ number nine stooped to head home substitute Callum Paterson’s headed cross in what could prove to be a pivotal goal in Wednesday’s pursuit of promotion back to the Championship. Wednesday took the lead in the first-half when captain Barry Bannan’s delicious curling cross from the left saw right wing-back Jack Hunt on ha 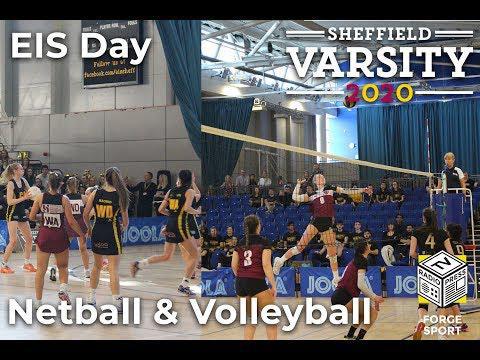 The Sheffield sporting community has been demonstrating its solidarity with Ukraine amidst the ongoing war engulfing Ukraine and Russia.

Chris Wilder endured a bruising return to Bramall Lane as Sheffield United hit Middlesbrough for four to move to fifth in the Championship table. 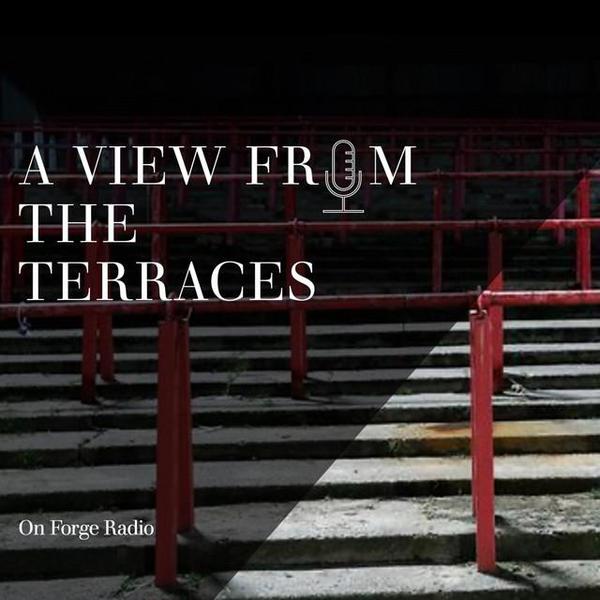 A View From The Terraces - Episode 8

Listen to this episode from Forge Radio on Spotify. Gwyn is joined by Rahul and Nelson to discuss The Premier League, Champions League and League Cup final.

Wednesday close in on play-offs after victory over Morecambe

Sheffield Wednesday closed in on the League One play-offs following a 2-0 victory over Morecambe at Hillsborough. Goals from George Byers and Nathaniel Mendez-Laing secured three points for The Owls which takes them to within four points of sixth-placed Oxford United. The hosts made one change to the side which defeated Ipswich Town 1-0 at the weekend, with Byers coming in for Massimo Luongo at the base of midfield. The first-half proved to be quite a disrupted contest as Wednesday’s new loan

Listen to this episode from Forge Radio on Spotify. Gwyn and Ben are joined by Nelson this week to discuss English clubs in The Champions League, Europa League and the UEFA Europa Conference league, plus Spurs' postponed fixtures due to Covid-19 outbreak. 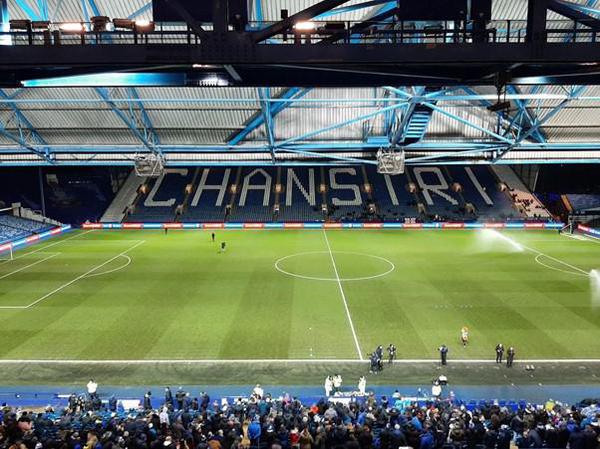 Sheffield Wednesday have been knocked out of the EFL Trophy following a dismal 0-3 defeat to Hartlepool United at Hillsborough Stadium. The Owl’s manager Darren Moore made eight changes to the team sheet after a draw with Portsmouth, but despite this, Wednesday appeared disjointed and lacked cohesion from the get-go. This poor performance lost them the game against their seventeenth-placed League Two opponents. A loose pass from striker Saido Berahino enticed the visitors forward very early o
Load More Articles
Close ✕